Published by Fibrasina on October 4, 2017

New York City, NY: Dominican performer Hector Acosta “El Torito” (Little Bull), known for his merengue and bachata music, will be enthralling the audience with his tunes this Sunday, October 8th, 2017 at Carnegie Hall. The Gala of La Bachata & El Merengue Celebration is an event fully sponsored by Fibrasina, and will open at 8PM at the Stern Auditorium/Perelman Stage. Concert tickets may be booked by calling 1-888-561-8757. 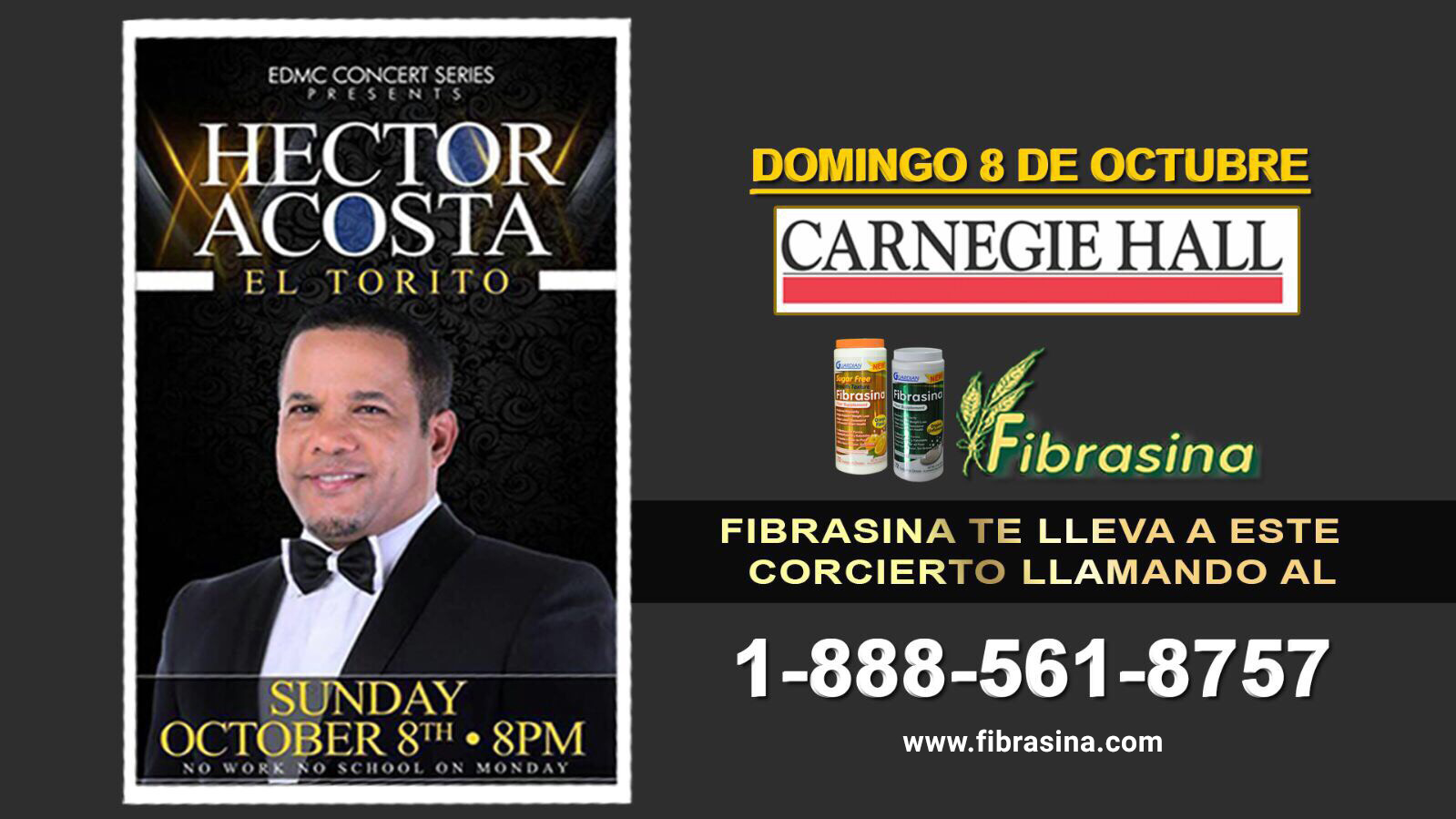 Hector Acosta initially started out as a member of the church choir at San Antonio de Paula Church, before trying his luck at a local singing competition. After winning first place there, his talent was discovered and he started participating in club and festival performances in the area. Acosta was first introduced to the tropical music world as vocalist for the famous Toros Band, a position he continued in for 15 years before choosing to part ways with them. After his departure, he released his debut album Sigo Siendo Yo (Still Being Me) in 2006; the lead single “Me Voy” (I’m Going) peaked at Number 48 on the Billboard Hot Latin Songs Chart. In 2008, Acosta released his second album Mitad/Mitad (Half/Half), which features a cover of Jorge Celedon’s “Sin Perdon”, and this track became a number one hit on the Tropical Songs chart. Another Acosta track to reach the number one position on the Tropical Songs chart that same year was the duet titled “Me Vio Llorar” (She Saw Me Crying), performed with Jorge Celedon himself. Mitad/Mitad, along with his next two albums, Simplemente el Torito (Simply The Little Bull) (2009) and Obligame (Obligate Me) (2010) were certified gold by the RIAA. In addition, Obligame enabled Acosta to receive a Latin Grammy nomination for Best Contemporary Tropical Album. In 2012, Acosta released his fifth studio album Con El Corazon Abierto (With The Open Heart), and the lead single of this album, “Tu Veneno” (Your Poison), reached the number one position on the Tropical Songs chart as well. 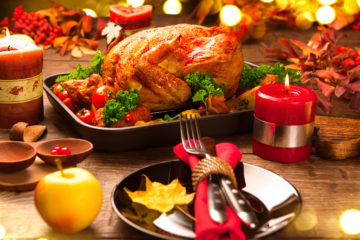 WE WISH YOU A HEALTHY CHRISTMAS

Christmas is here, and all the festivities are making you excited and a little bit freaked out! It’s understandable, with all the hams and pies and rum cakes and cookies you see everywhere, to want to stick Read more… 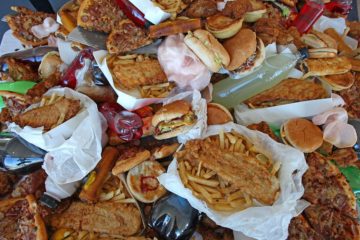 THANKS FOR THE CALORIES!

UNHEALTHY THANKSGIVING FOOD With the holiday season officially starting, we are all prone to stuffing our faces at the Thanksgiving feast. Sure, it’s difficult to resist mashed potatoes, biscuits and gravy, turkey, sauce, stuffing, green beans (also Read more… 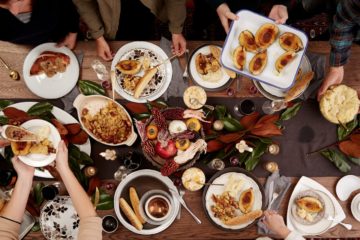 PACE YOURSELF FOR THANKSGIVING DINNER

Thanksgiving dinner means a lot of food, and if you’ve been successful at adhering to your health plan all year round, you may be tempted by the mountains of delicious smelling carbs and fat. To prevent yourself Read more…